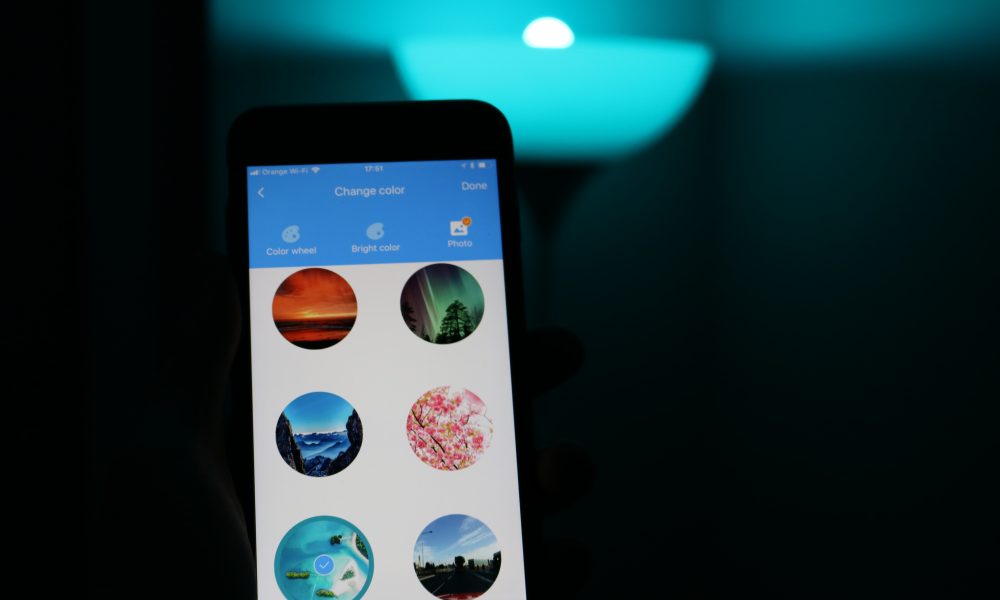 I bought Koogeek LB1, Lb1EU with E27 base to be specific, in December. I have to admit that the product, packaging, and manuals are really well made, as far as this price point is concerned. I paid about 35 USD (shipping included). I won’t hide that the price was its main advantage. It’s the cheapest solution of this kind on the market.

The much pricier competition from Europe or States cannot compete with this price-to-quality ratio. Even though, Koogeek is a Chinese company, they had to be certified by Apple to produce HomeKit devices. Due to this fact, we don’t have to worry about the quality of this product. It has been thoroughly tested, firstly by the Wi-Fi Alliance, and only then, if passed well, tested by Apple.

When it comes to the product itself, it’s one of the first HomeKit products which uses Wi-Fi tested by me. It is possible to see the difference in speed only after a few clicks. Wi-Fi communication is way faster than Bluetooth. Light bulb acts immediately, and it delivers on its promises. I haven’t tested it with any special equipment, it was just an empirical evidence. Let’s start with the specification: 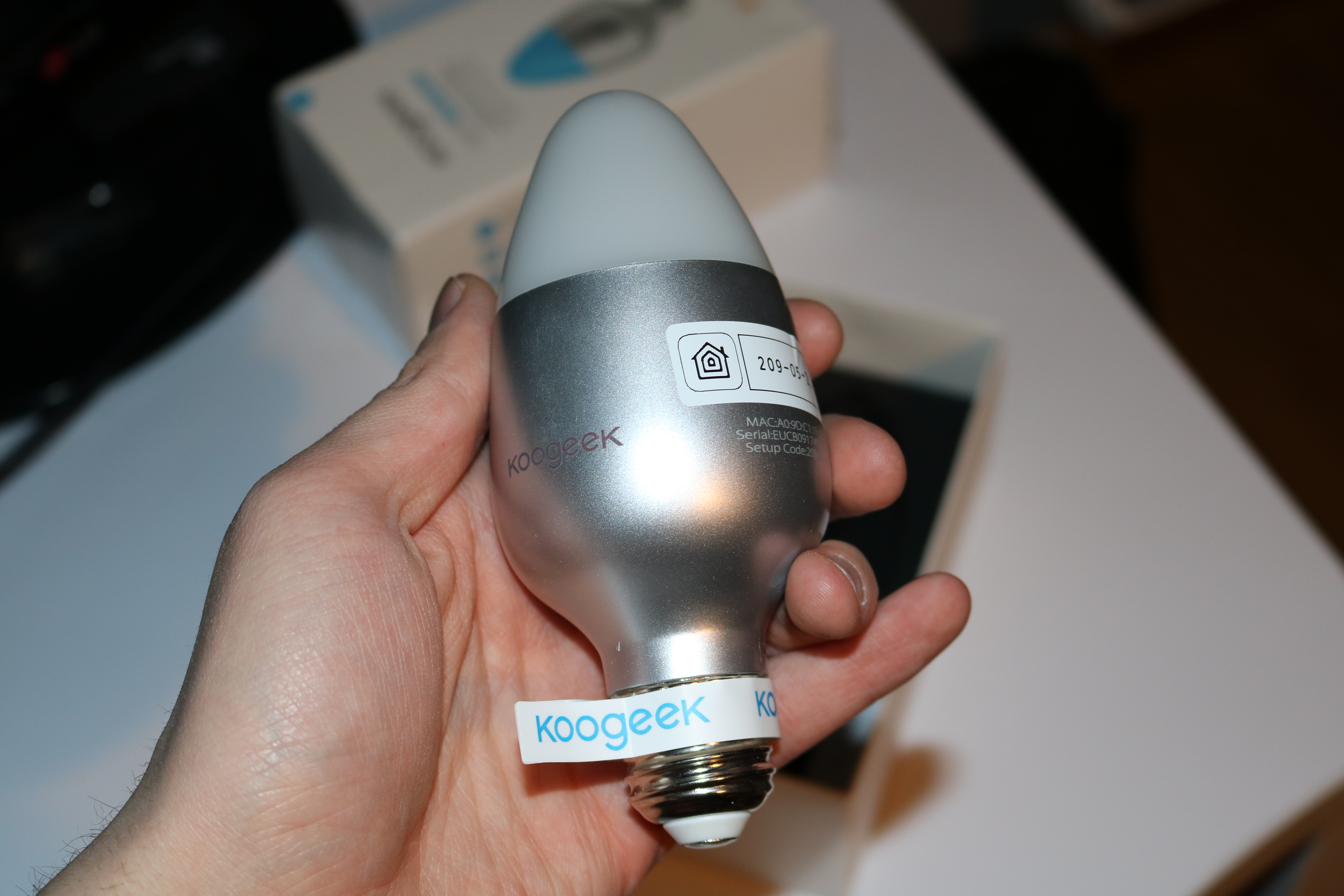 Koogeek LB1 Bulb – Feels much heavier than one would assume

Smart light bulb worked as expected, just as Koogeek promised. It have one prominent disadvantage, but it’s rather a disadvantage of this product category. Since it’s just a light bulb, you need to have this powered on constantly. By that I mean that you cannot turn it off with any other switch because you won’t be able to turn it on again. Once again, yes, it’s a shortcoming, but that’s physics and we won’t get past that. Overall, the whole experience is very good. It’s easy to install and configure.

We cannot review or talk about the colorful smart light bulb without mentioning it’s colorful skills. It’s important to say that color change works fast, color choosing is also very nice and natural. You can choose from 16 millions colors or from different shades of white.

Controlling via Siri also works flawlessly. I think it’s rather handled by Siri, but still, the end result is pretty neat : ) Koogeek + Siri supports both simple and much more advanced colors, for example, ecru or beige. 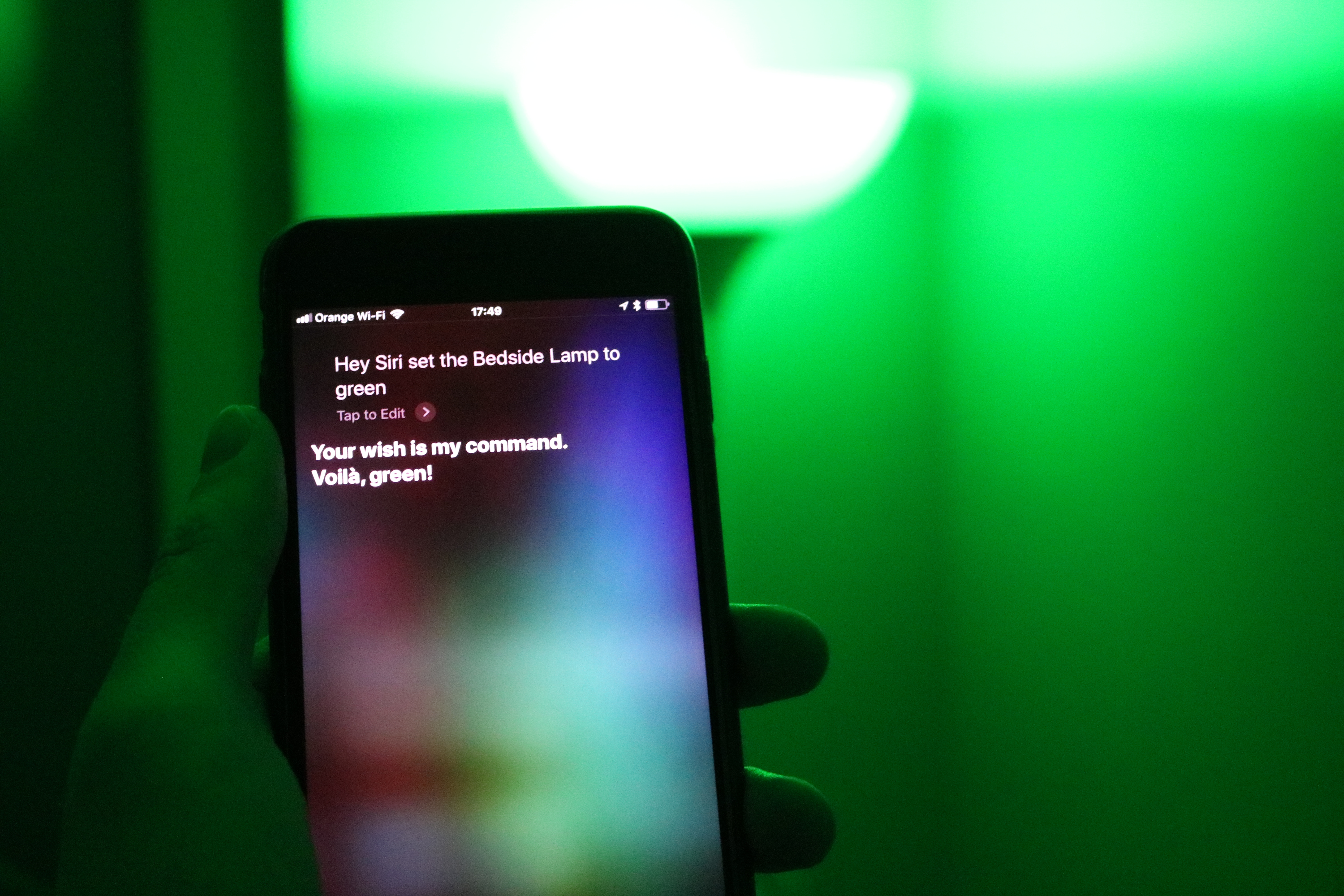 Smart light bulb Koogeek LB1EU, just as any other HomeKit device, can be controlled via all HomeKit apps, i.e. Apple Home, Koogeek, or even Fibaro for HomeKit Devices. In the meantime, Koogeek happened to release a firmware update for its light bulbs which installation took merely a couple of seconds, without any errors. So I can confirm that this device is capable of being updated.

To sum up, it’s a good product, there is not much you can wine about. All limitations are just a result of this form (lightbulb, which can be turned off by the mechanical switch so you won’t turn it on remotely). I think it’s still worth to have this light bulb in some lamps, because together with its colorfulness and HomeKit automations, you can introduce a very nice ambient lighting to your apartment.